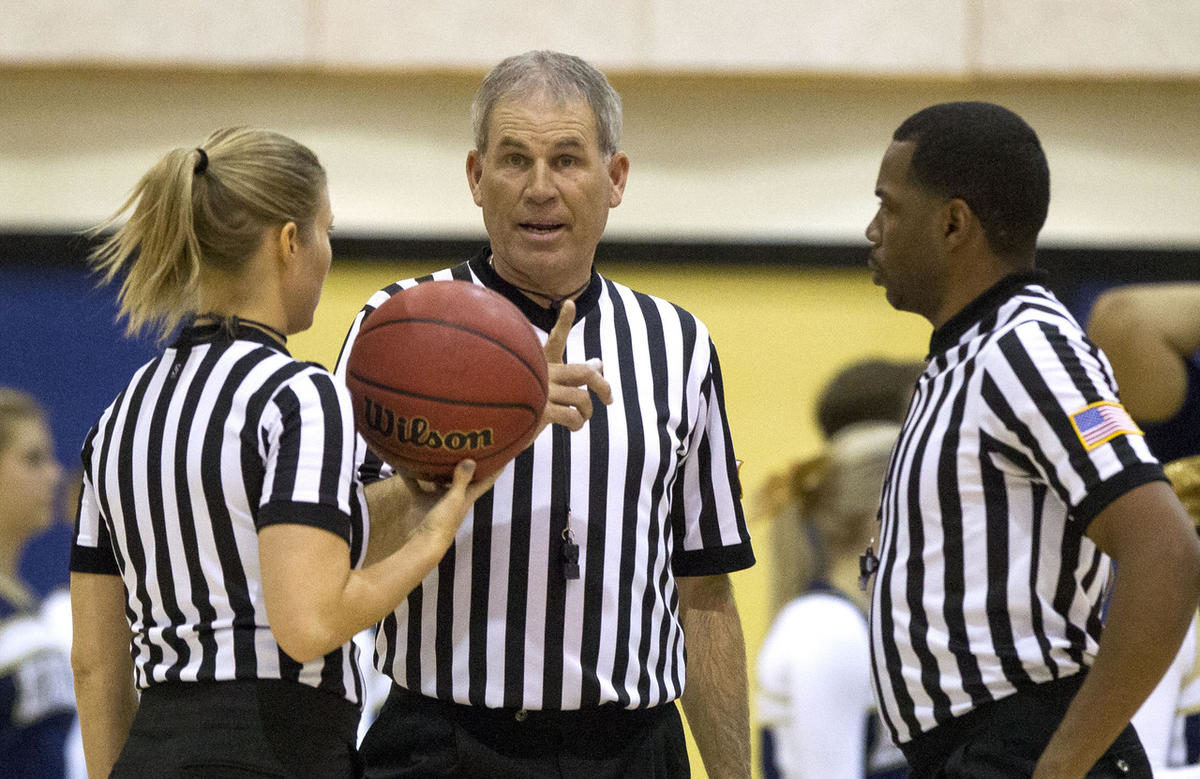 Youth referee, Brian Barlow, has had enough of overzealous parents. He says parents are aggressive and critical. They yell at refs, over-coach their children from the sidelines and sometimes fight parents from other teams. This type of poor parental behavior has gone too far. He now runs a website that “publicly shames parents.” He pays $100 for videos that show parents behaving badly at youth sporting events. He has received over 4,000 of such videos. He hopes that this public shaming will encourage parents to objectively look at their behavior and change.

Joe’s Perspective: I created a program to develop the character, leadership and sportsmanship of high school athletes. Many high school coaches tell me that the program should target parents instead of athletes. My guess is referees would agree. I, for one, like the message to parents: “Cheer on your kids. Let the coaches coach, the referees ref and the players play.”  Such a simple message. So, to parents, please remember that this is just a game. Most of the referees are volunteers or get paid minimal money to do this job. Give ’em a break. My guess is they are doing the best they can.

Your Turn: Do you think it is okay for this referee, Brian Barlow, to “publicly shame” parents by posting pictures on his website to help change behavior?