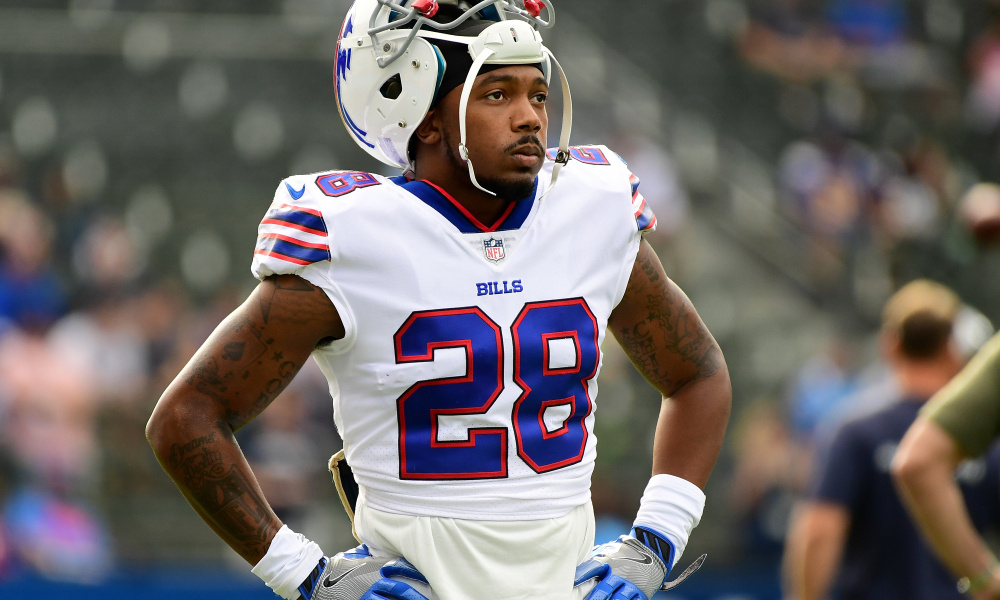 In week 2, Vontae Davis, a 10-year NFL pro bowl veteran, retired at halftime. Near the end of the first half, he pulled himself out of the game. At halftime, he took off his football uniform and pads. He informed the coaching staff that he was done, retiring. He walked out and never returned. In a subsequent statement, he said that his body was no longer able to perform to NFL standards. Since retiring, Vontae has been the subject of ridicule by commentators and critics alike. They say he quit on his team.

Joe’s Perspective:  Last year my eldest daughter wanted to play volleyball. She made the team and played. She hated it. She wanted to quit. I wouldn’t let her. The reasons were 1) her commitment to the team 2) it set a bad precedent for her life. I get it. However, in Vontae’s situation, I take a different position.

While I have never heard of this type of situation before, I have heard of many athletes or employees who simply “phone it in,” meaning they take the money and give a half-hearted effort. This, to me, is unethical. Vontae, on the other hand, was honest. He couldn’t do it anymore. He could have played out his $5 million contract with minimal effort or a subpar performance. Instead, he chose to hang it up, for good. He gave us his contract and he made room for someone who could credibly do the job better. He actually prioritized the team over his family. It’s been easy to criticize him, but I want to give him some credit.

Your Turn:  Should Vontae get criticism for quitting on his team or credit for his honesty?