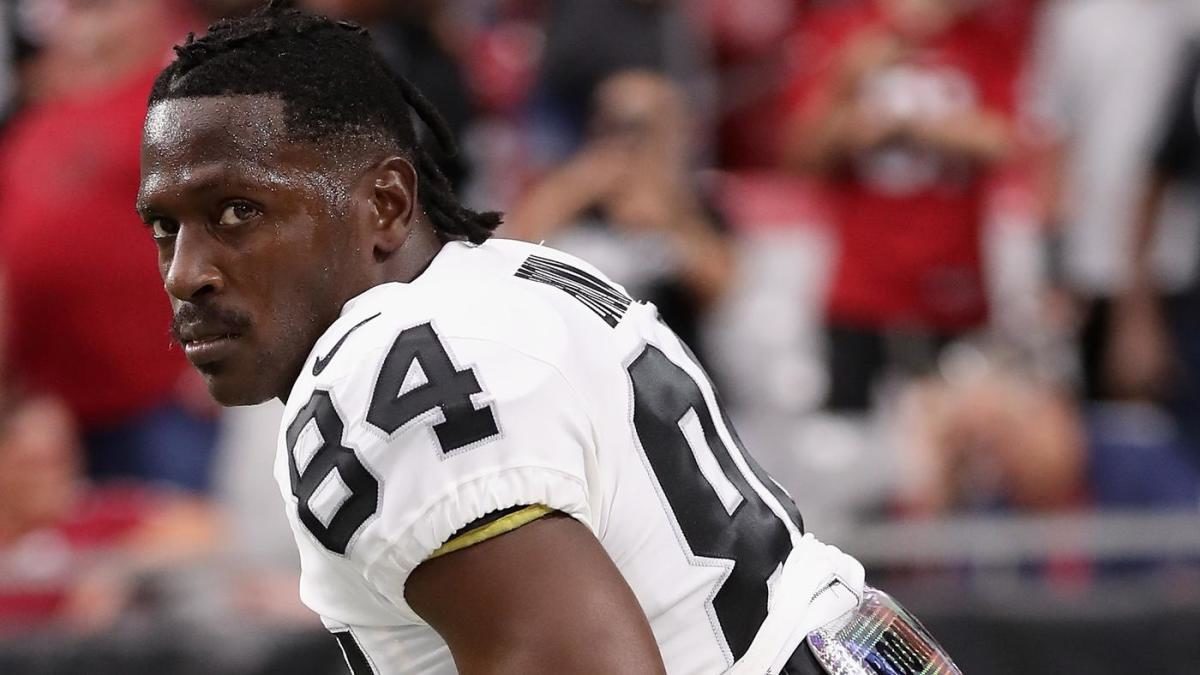 This story is what gives athletes a bad name. Antonio Brown is a complete embarrassment to the NFL, to football and to sports. The casual fan views this story and generalizes his behavior to all athletes and says, “See, athletes are just pampered ego-maniacs who feel entitled to do whatever they please.”

Here’s The Story: Antonio Brown was an undersized wide-receiver who played college ball at Central Michigan University. In 2015, Brown was drafted 195 overall pick – the 22nd of 27 wide receivers – by the Pittsburgh Steelers. However, he quickly proved himself. Many considered him as one of the top receivers in the game. As such, he was awarded with a $68 million dollar in 2017.

The Trouble Begins:  In 2018, he was paid by Facebook to create content, so he broke league policy by live-streaming locker room talks. When asked to stop, he continued with disruptive social media posts. He got into disagreements and fights with teammates. The Steelers had enough and parted ways with him in 2019. He then signed with the Oakland Raiders for $50 million. Then, Brown launched a big tirade about his helmet, refused to attend training camp and got into an on-field altercation with the Raiders general manager. Brown was out before he played one game. Within a few days he was signed by the New England Patriots for $30 million. In the next couple of days two women came out with credible allegations of rape and sexual assault. The Patriots parted ways after one game. Looks like teams didn’t want to play by “his rules”.

Nike also cancelled his contract, stating “Antonio Brown is not a Nike athlete.”

Here’s the Funny Part: In a statement on Saturday, Brown said that he “will not be playing in the NFL anymore.” Check that, the reality is the NFL will not be playing with him anymore. There is a reason that the NFL has “character” and a “conduct” clauses. It prevents teams from having to pay players millions of dollars who act like clowns and create havoc on team chemistry.

Future Predictions: Antonio Brown had the talent and the work ethic. He just didn’t have the character. He couldn’t keep it together. He became a cancer everywhere he went. As a result, he went from being paid $50 million to $30 million to $0.  My guess is Antonio Brown will be charged with sexual assault and be convicted. He will spend a couple years in prison. There is a 50% chance he never plays again in the NFL. If so, it will be 2022 for a lot less money. His reputation is forever shot and no company will pay him a single dollar to represent them.

Here’s The Lesson: Talent is important. It’s the reason that teams continued to take chances on Brown. However, character eventually outweighs talent. This is true in the pros, it is true in college and it is true in high school. Regardless of talent, any high school athlete can be removed from high school athletics. So, make sure you are making good decisions, being a good teammate and proudly representing your school. The last thing you want is parents, alumni or staff whispering about your character or your conduct.

Your Turn: What do you learn from the story of Antonio Brown?