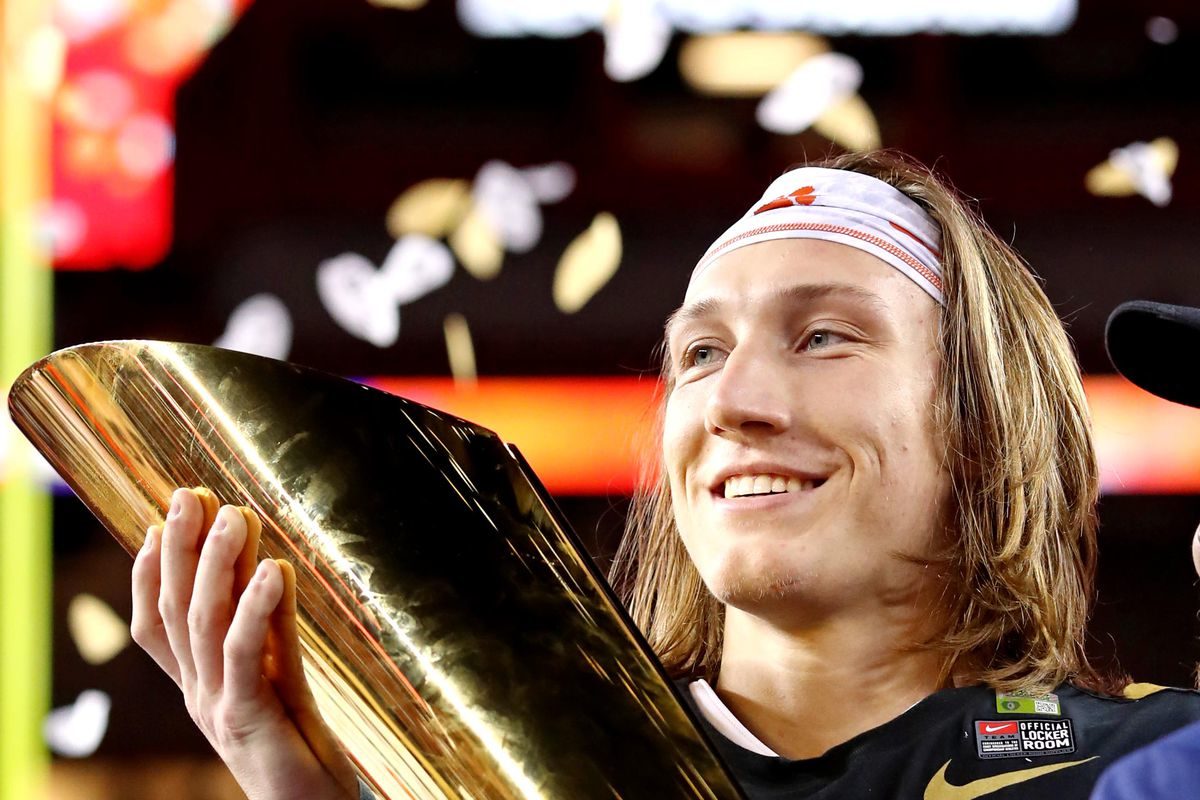 Trevor Lawrence was the starting quarterback of the Clemson Tigers this past year as a freshman. He led his team to a 15-0 season, which included a national championship victory over Alabama. Needless to say, Trevor was a big part of that championship.

With all being said, Trevor is human with certain character flaws, just like the rest of us. He was playing an intramural game at Clemson. His team was playing a full court press. A player from the opposing team set a pick on Trevor. Trevor responded by pushing the kid. He then pushed the kid again, harder this time, sending him to the floor.

Joe’s Perspective: Many people wrote that the kid should have known better. Everyone knows you can’t touch quarterbacks, they say . To that I say, “Give me a break.” If you are going to play intramurals, people are going to play to win. It wasn’t a dirty play. It was a legal screen. So, just like everyone else playing intramurals, handle your anger and try to make the next play. Trevor needs to grow up.

When I played college intramural sports, there was one rule – no fighting. If you fought, you were kicked out for the season. No exceptions. I say that Trevor Lawrence acted like a premadona, a baby, a young person who lost his cool. He let his anger get the best of him. As a human, I would hold him just as accountable for this actions.

Your Turn: What say you?