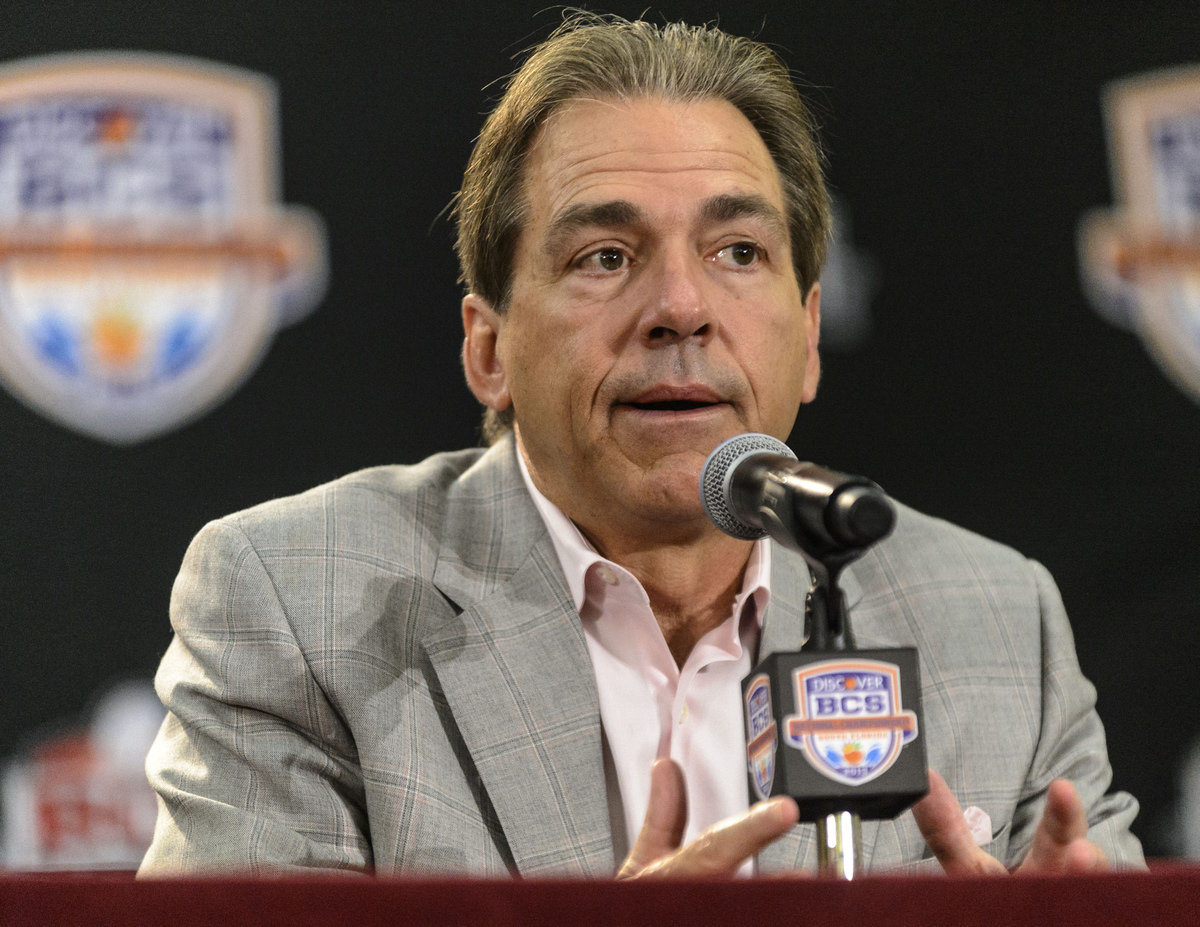 Nick Saban, head football coach at the University of Alabama held a press conference and spoke off the cuff about something he called an “illusion of choice.” He said, “We have a younger generation that isn’t told no or told exactly how to do it.” As a consequence, many young people have this illusion they can do what they want. “The fact of the matter is that if you want to be good, you really don’t have a lot of choices,” Saban said. “It takes what it takes. You have to do what you have to do to be successful.”

Joe’s Perspective: Let’s face it. Nick Saban gets many of the best athletes to attend the University of Alabama. My guess is that many of these athletes have been told how great they are for most of their young lives. They might not have had to work hard to be the best player on their high school team. They were superstars. Then, they get to Alabama and quickly find themselves 3rd on the depth chart. Saban sees this happen over and over again.  These athletes come to understand that there are few choices to becoming great.

This lesson is not just applicable at Alabama. Athletes in little league, high school, college and the pros learn these lessons the hard way at one point or another.  The world is full of ditch diggers who were once labeled as “can’t miss.” More times than not, they “miss” because they “have an illusion of choice.”

Your Turn: To what extent do you agree with Nick Saban when he says, “We have a younger generation that isn’t told no or told exactly how to do it.”