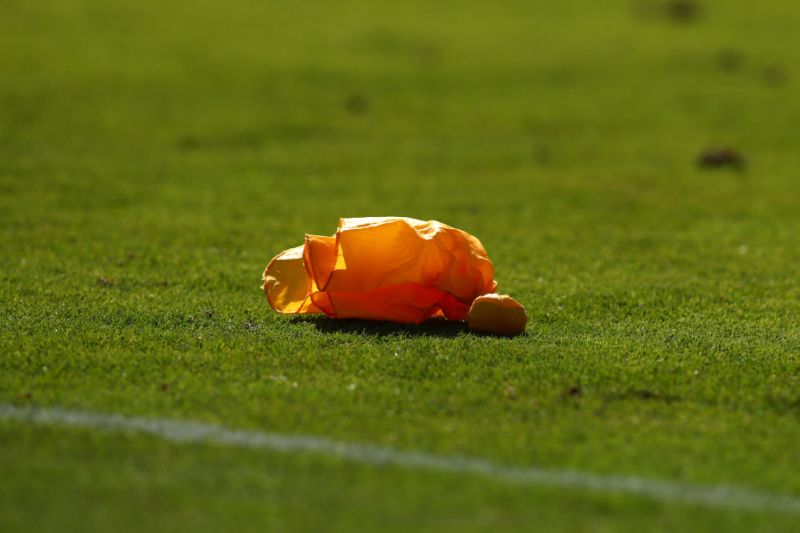 In late October, 2019, 6-0 Plainedge High School played 6-0 South Side High School. It was a battle of unbeatens. The winner had the upper hand for the conference championship and for the state playoff picture. As it turns out, it wasn’t that much of a competition. At the end of the 3rd quarter, Plainedge was up by a score of 48-13. At the end of the game, the final score was 61-13.

This, of course, is not the end of the story. Three years ago, Nassau County instituted a sportsmanship rule that was instituted to prevent “lopsided” wins. It says that any time a team wins by more than 42 points, the coach must submit a written explanation as to why he let the game get so far out of hand. Coach Shaver did submit such a letter. Evidently, the committee didn’t like his letter. They unanimously decided to suspend him for a game. The committee did not like the fact that Coach Shaver kept his starters in during the 4th quarter.

Coach Shaver, a 20 year veteran, did not agree with the ruling. He believes the rule is there to prevent powerhouses from picking on struggling teams. He said that both teams were undefeated and that South Side had come from behind to win several of their games this season. Furthermore, Plainedge has been up by 42 points in three other games this year, and if he followed the letter of the law, his starters would not get the necessary reps to prepare for the tough upcoming playoff games. Finally, South Side head coach Phil Onesto  did not have any issue with Plainedge running up the score either. “I had no issues with how he was running his team,” coach Onesto said. “Even after the game, Coach Shaver and I, we spoke and there was no bad blood. I congratulated him on the win and wished him luck next week.”

The committee answered and said that this is the precise reason this rule is in place. “Isn’t it enough to win by 30 or 40 points? Does a team have to win by 70?”  This is about sportsmanship at a scholastic level. And, besides the rule is working. Slaughters are down from two dozen a few years ago to just five last year.

Your Turn: If you were on the committee, would you have voted to suspend Coach Shaver for a game? Why or why not?