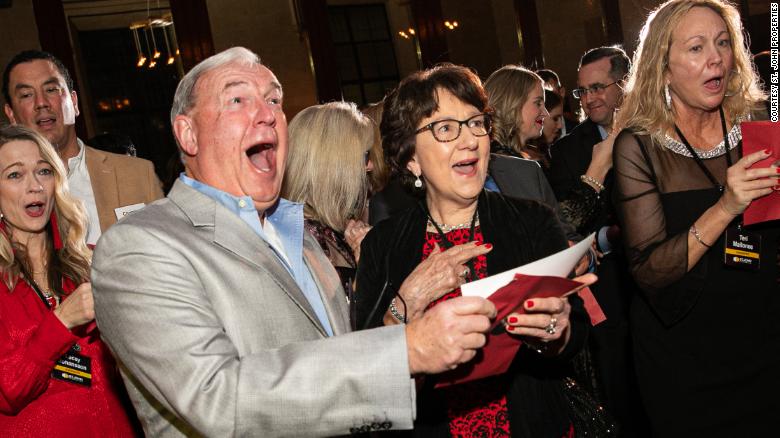 St. Johns Properties, a Maryland-based real estate company had recently hit a target goal of developing 20 million square feet of office space. To celebrate this milestone, the owner of the company decided to provide a Christmas bonus of $10 million. The bonus was spread out to 198 employees based on years of service to the company. The average bonus was $50,000 and the highest bonus was $270,000. Even the guy who didn’t start work until after Christmas was given $100, just because. Lawrence Maykrantz, president of the company said, “We wanted to do something to thank all our employees for helping us achieve our goal, and we wanted to do something big.”

Joe’s Perspective: I like that the bonuses were paid out based on seniority, not job title. Yes, it is easy to argue that the vice president did more to reach the goal than the custodian, but that contribution is noted in base pay. This bonus tells the secretaries and custodians that they are vlaued just as much. This system boosts overall morale.

Overall, it is nice to hear stories where owners and executives appreciate the value of employees. I believe that it takes a team to accomplish big goals.

Your Turn: If you were an employee of this company, what kind of affect would this bonus have on your morale and your work ethic?