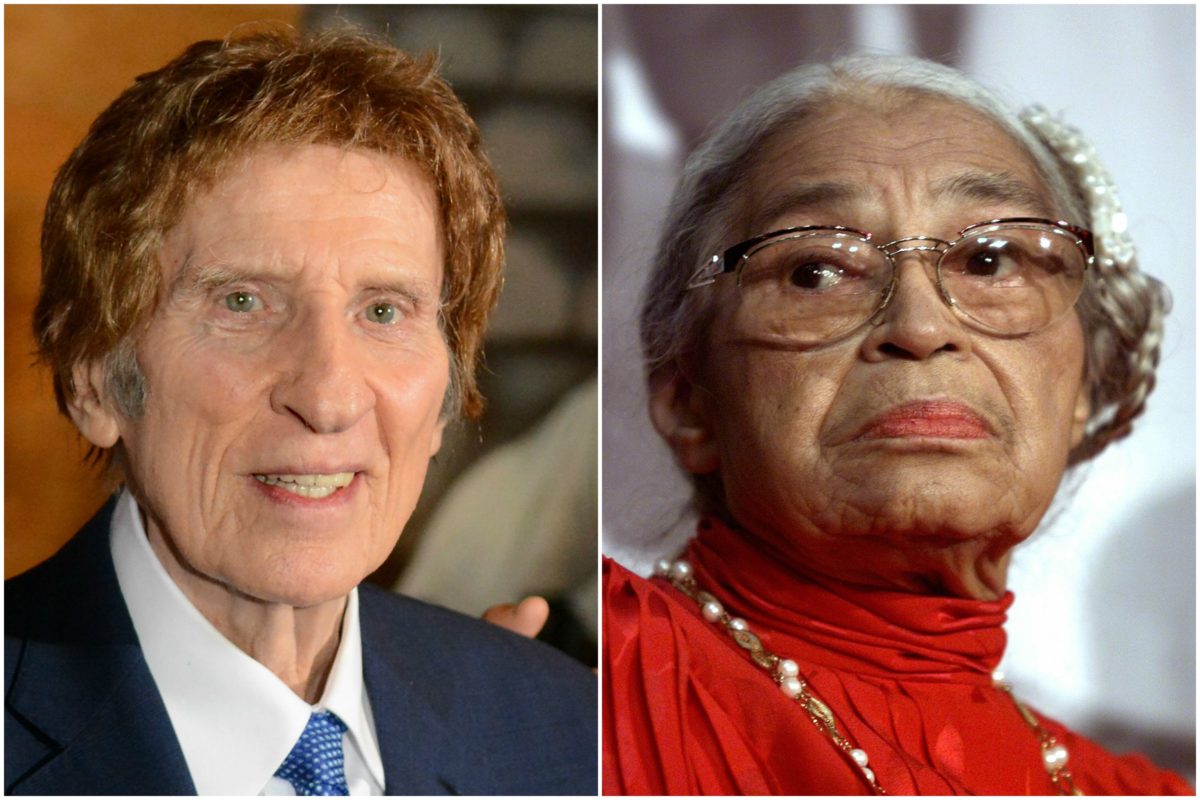 Everyone knows the story of Rosa Parks, or at least everyone should. In 1954 she was the brave soul who refused to give up her seat on the bus for a white man. You see, in Montgomery and many other places in the south, whites sat in the front of the bus and blacks sat in the back. On this particular day, Rosa sat in the middle-back. When the bus got crowded, a white man wanted her seat. Sadly, according to the law, Rosa had to give up her seat. Rosa had just worked all day. She was tired. She was fed up with this unjust law. So, when the bus driver stopped the bus and demanded she give up her seat, Rosa refused. She did not speak. She did not move. She was then arrested by the Montgomery police.

This was the true beginning of the Civil Rights Movement. A few days later, a 24-year-old Dr. Martin Luther King was nominated as the president of the Montgomery Improvement Association. For the next 385 days, no black person in Montgomery rode the bus. They all walked, mile after mile, day after day. By banding together, they created power, ultimately forcing the city of Montgomery to give in to their demands. This model of non-violent resistance, started by Rosa Parks and Dr. King, served as the blueprint of change for other cities. Jim Crow died a slow, yet permanent death in the South.

This is an oversimplified history lesson, but one that everyone should know. However, here is something you probably don’t know. Rosa Parks lived out the rest of her life in Detroit. She didn’t have a lot of money, so she lived in a rough part of Detroit. In 1984, at the age of 81, Rosa was robbed and assaulted in her home. This civil rights hero was attacked. How absolutely awful.

Mike Ilitch, Little Caesars founder and owner of the Detroit Pistons and Detroit Redwings, read about this disgusting attack in the newspaper. He helped to move Rosa to a safer home. He then paid her rent for the next 11 years. Until the day she died, Ilitch quietly paid $2,000 a month to keep Rosa safe.

Joe’s Perspective: On MLK holiday, I tell this story to show the beauty of humanity. In a way, this story shows how far we have come since 1954. Racism will never fully disappear. There will always be people who discriminate, stereotype and hate. However, progress occurred. Mike Ilitch, a white man, helped a black woman. He just knew it was the right thing to do. Rosa Parks deserved better. She was and is a treasure to this country. This story makes me proud to be an American. I like knowing that the mother of the civil rights movement lived out her years with dignity and respect.

Your Turn: What are your thoughts on this story?