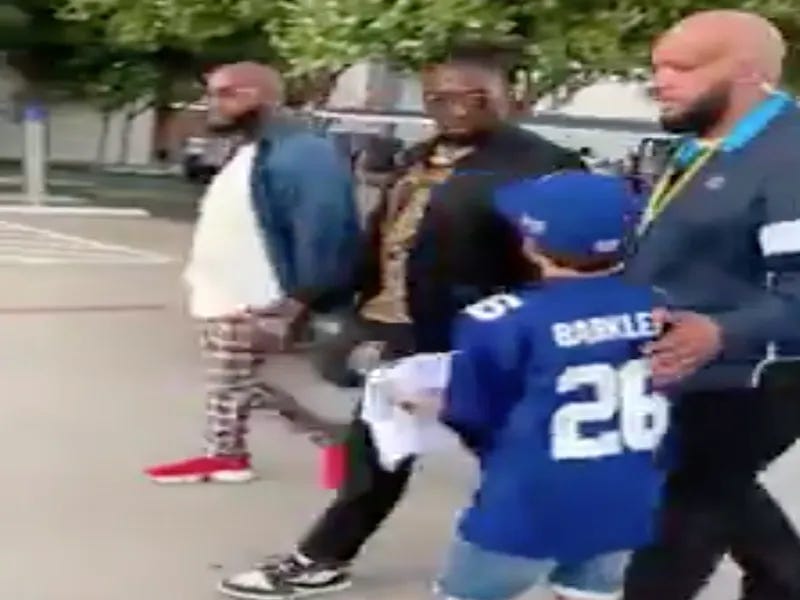 Demarcus Lawrence plays for the Dallas Cowboys. On a visit to play an away game against the New York Giants, a young 10-year-old fan asked Demarcus for an autograph. The kid was wearing a Giants jersey. Demarcus snubbed the fan and told him to get “the right jersey.” The kid walked away pretty disappointed. The video went viral and Demarcus received a lot of bad press.

Pro: I get it. The kid is wearing a jersey from the opposing team that you are about to play. Why be nice to him? He’s going to be rooting against you for the next three hours. Just sign for your “real” fans. You’ve got to set a standard somewhere.

Con: The kid is 10 years old. He might be a Giants fan, but he probably idolizes you. He has been waiting for the opportunity to meet you. It probably meant the world to him. He can’t understand why you dissed him. You have a responsibility to give back to the fans and you blew it.  You deserve the criticism.

Your Turn: What is your opinion of the actions of Demarcus in this video?