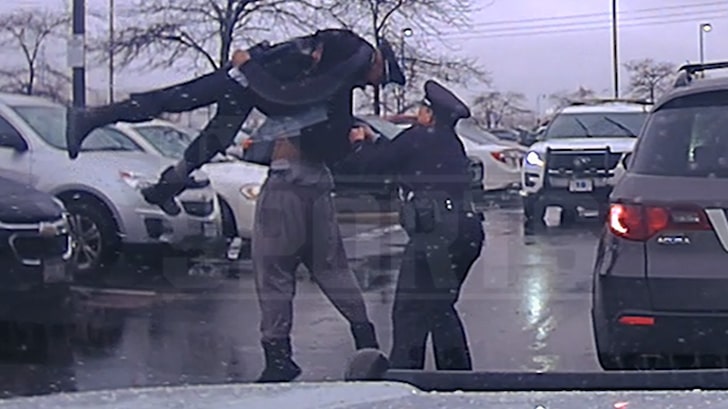 Michael Harris, a sophomore at Eastern Kentucky who transferred from Auburn, was arrested after officers were called about a disturbance at a local business. When officers responded to the call, they tried to deescalate the situation. However, Harris became aggressive. He invaded the officer’s space. As things began to escalate, Harris picked up the officer and body-slammed him to the ground. It took three officers to subdue Harris. Harris was arrested. Alcohol and drugs were thought to have played an influence.

Joe’s Perspective: This was a bad moment that turned into a life-changing event. If Harris had remained calm, he probably would have simply walked away from this incident. He might have even received some help at that moment – maybe a ride or a call to the university. However, he made a poor choice, probably influenced by drugs.

Regardless of the reason, this man will never play football again. Eastern Kentucky University immediately revoked his scholarship. No other college will touch him with a 100 foot pole. He’s too high of a risk. My guess is if you check on his story in 5 years, it will be a trail of regret – a big pile of “if only’s” and “what ifs.”

Please let this serve as a cautionary tale. When in this situation, you have to make the right choice. Don’t let it become a defining moment in your life. Be calm. Communicate.

Your Turn: What are your thoughts on this story? What would you have done differently?