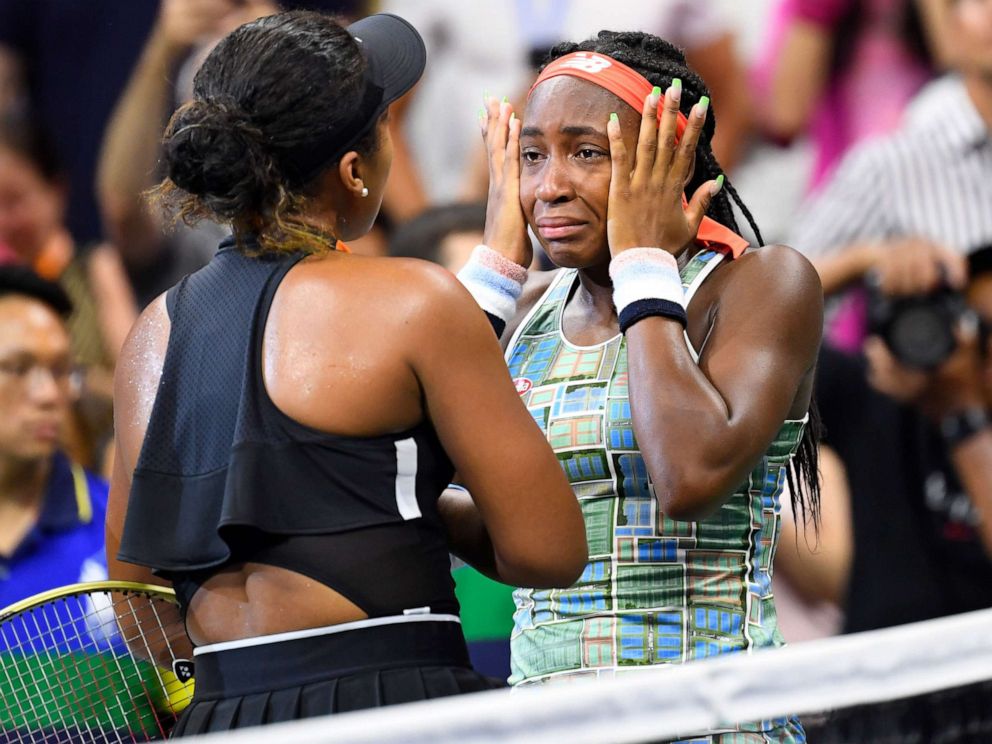 In the U.S. Open last week, the #1 ranked women’s tennis player in the world, Naomi Osaka, beat the 15-year-old upstart player, Coco Gauf. This was Coco’s first time in the U.S. Open. She played well, but came up short. Wanting to honor her opponents effort and talent, Naomi asked Coco to share the limelight with her in the post-match interview. Naomi wanted to be a mentor and help Coco through this tough loss. Coco initially declined, fearing that she would cry all the way through the interview. Naomi insisted. The following is what the scene looked like:

Your Turn: After watching this video, what do you think of Naomi’s actions?