Much has transpired this week. Like most Americans, I watched the events unfold on my TV. My overwhelming feelings are sadness and frustration. The media tells us that we are a divided nation – divided by race, divided by politics. While, there are differences – maybe some stark differences – all Americans (99%) agree on the following:

#1: George Floyd should be alive today and he would be alive today, if not for the actions of a bad cop who murdered him by keeping his foot on his neck for over 8 minutes. This was wrong and should never occur. Americans should be saddened, angered or outraged that this happened. 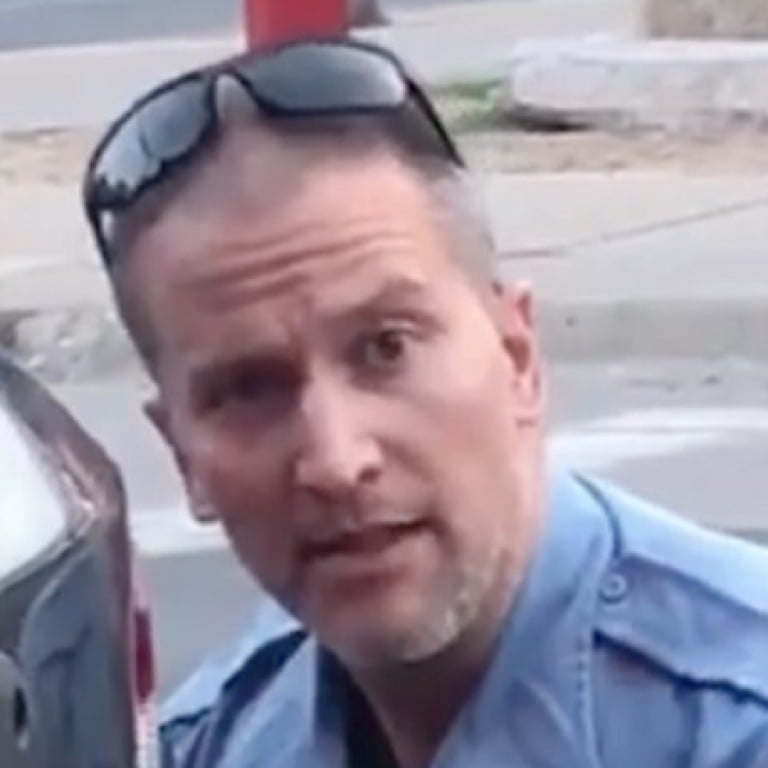 #2: This police officer has been fired and charged with third degree murder. While everyone deserves “due process” under the law, all evidence suggests that this man deserves to spend the rest of his life in prison. Whether he is a racist cop or a bad cop or a poorly trained cop, his actions caused the death of George Floyd.

#3: Americans have the right to protest over this murder or racial injustice or anything else for that matter. This right is protected by the 1st amendment of the constitution. It is how we bring attention to an issue, vent our feelings and create change. 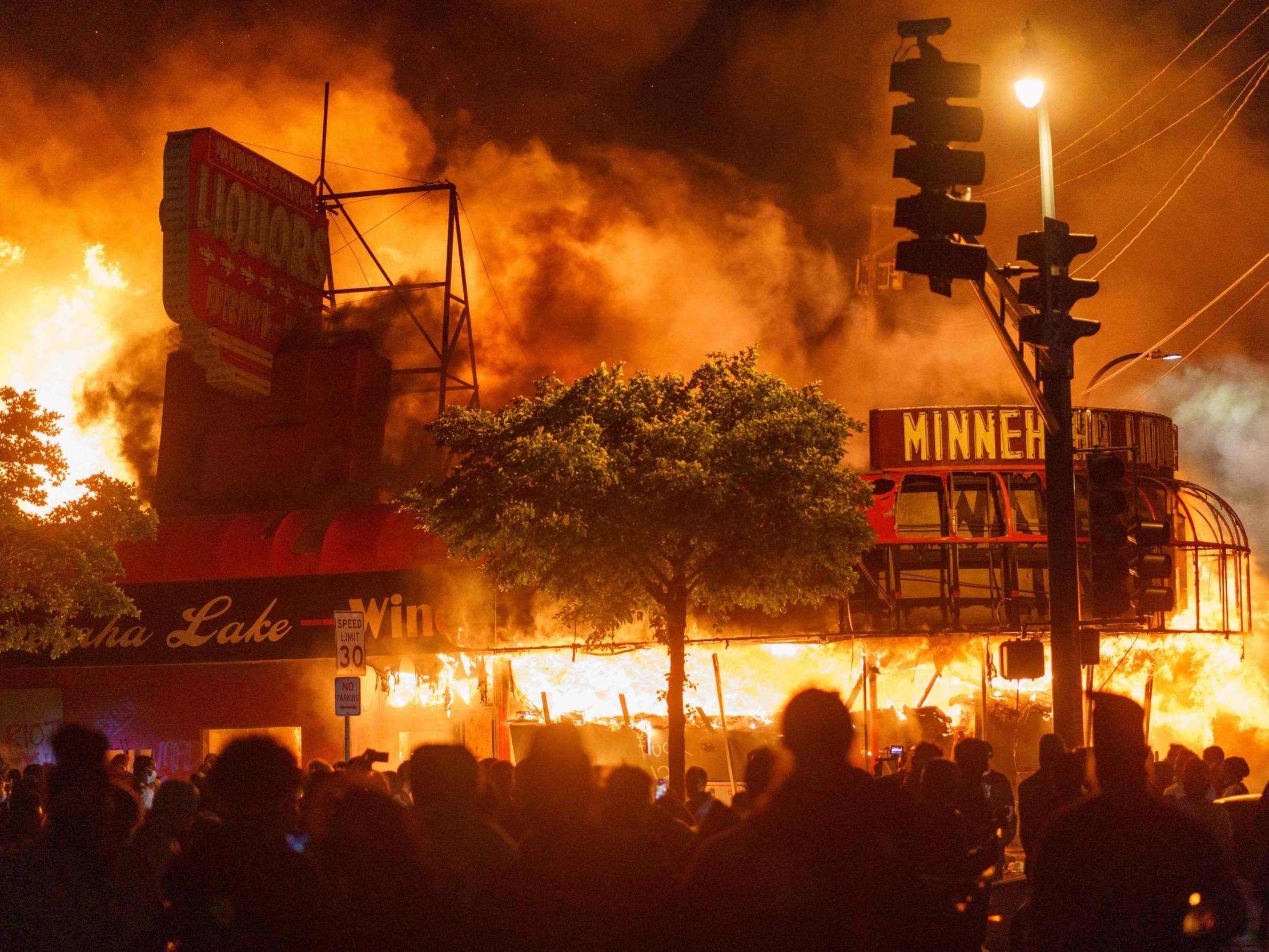 #4: Peaceful protests that turn into violent and destructive riots must stop. This does nothing to honor the life of George Floyd, nor does it create systemic change. It draws attention away from the real story. In fact, it destroys lives and livelihoods of the people in the communities that need these businesses.

#5: What happened to this woman and thousands of other residents is also wrong. Over 117 businesses (Target, Arby’s, Auto Zone, Walmart, local restaurants) in Minneapolis have been burned to the ground. Hundreds more have been broken into and looted. A $34 million affordable high rise set to open in 2021 was burned to the ground. This only hurts the black community further. This woman, Stephanie, shares her sadness, “I have no where to go now. These people did this for no reason.”

#6: The vast majority of police are good people who took the job to serve and protect the communities they live in. Officers are sons and daughters, husbands and wives, fathers and mothers. There are racists and people with violent tempers in our society and unfortunately some of them become officers. We need to weed them out and provide better training to those who remain.

Your Turn: What are your overall thoughts and feelings after watching these events unfold over the past week?